Do you Know the Specialty of Arabian Horse

The Arabian horse is an animal which has lived on the Arabian Peninsula for well over 2000 years. These horses were properly bred to demonstrate many traits which were attractive, such as strength, beauty, and endurance. Many experts on horses have concluded that Arabian horses are among the oldest breeds in the world.

The Bedouins were a nomadic people who are given credit for first taming the Arabian horse. The Bedouins made every effort to protect the purity of these horses, and many could trace back the lineage of the horses they owned. During this time, it was critical to have a horse which was strong, fast, and courageous. It also had to be capable of surviving in the desert environment. The Bedouin tribes were constantly at war with other tribes in the region, and it was necessary to have a horse which could lead them into battle. The Bedouins soon gained a reputation for breeding some of the most beautiful horses ever seen. Many people would trade horses with them, and they would get together and share the lineages of the horses which were traded. There are a number of different variations of Arabian horses, which are known as strains. These horses have a common ancestor and look. Some of these are Hadban, Kuhaylan, and Dahman.

The Arabian horse of one of the most well-known breeds in the world. Their heads are shaped like wedges, and they have large eyes and a small muzzle. Arabian horses which have a concave-shaped nose are highly prized. The neck of an Arabian horse should be arched, and their legs should be muscular and lean. Their coat should be shiny and can be likened to silk. Despite this, Arabian horses are often not seen at the highest levels of show jumping competitions, because it does not have a good bascule compared to other breeds. 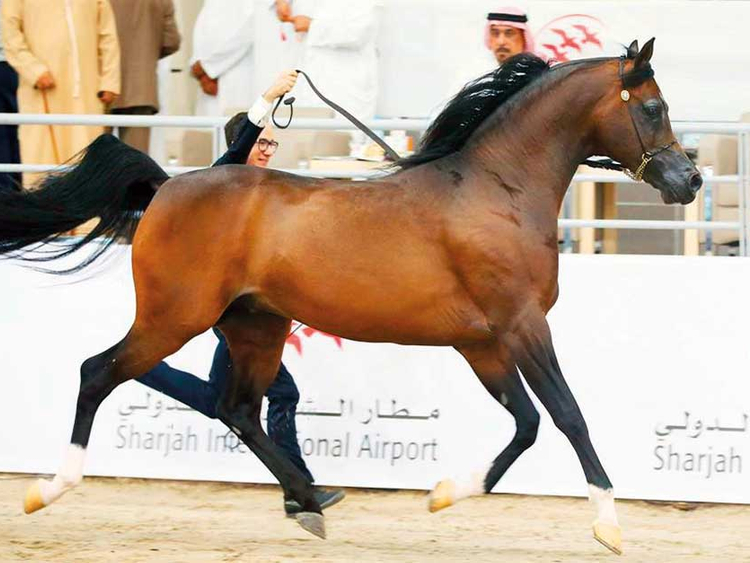 Arabian horses have been used in professional horse competitions for a long time, and Arabian horse games are being held every year in which the horses and their owners can compete with each other.

Enjoyed this article? Stay informed by joining our newsletter!

Shared by Sharetok
Join Our Newsletter